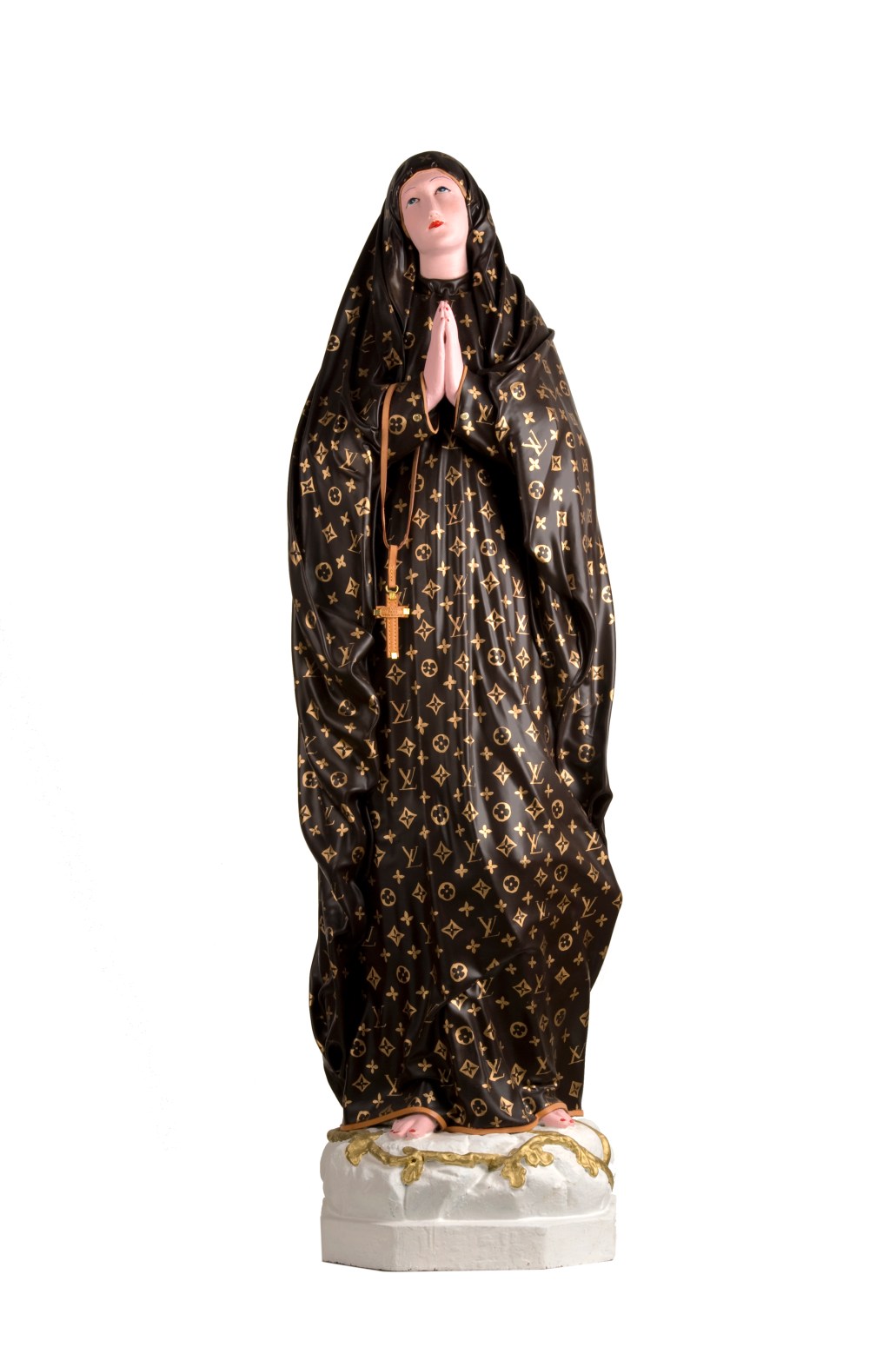 Heretic pop. Very useful. To smash the aura  of all the untouchables of art, to reveal the ridiculousness of princes, to scar the divine names of corporations. De Molfetta trains himself in committing little acts of semiotic terrorism, to the detriment of animals, birds, couples engrossed in copulation, and widespread popular habits. A gentle, magic terrorism, which enriches its targets with something more. His propellant is lightness, which causes landslides of meaning, and reveals the instability of everything that is supposed to hold steady. 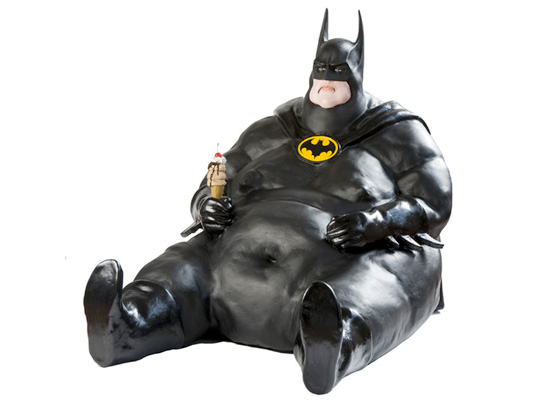 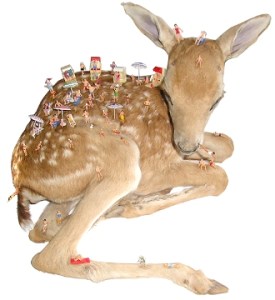 Heretic pop, to be a Kinder-surprise. Or better, a killer-surprise: more art, less bombs.  To put an end to anti-personnel mines, instead, they should be made of  ceramic. With Ming-jar colours, and smooth, polished surfaces. The highest damage: breaking themselves into pieces. The real aim of Negri’s mines is to bring to light  patterns of repression. Behind the TV screen, anti-personnel mines do really exist, and this is their actual look. 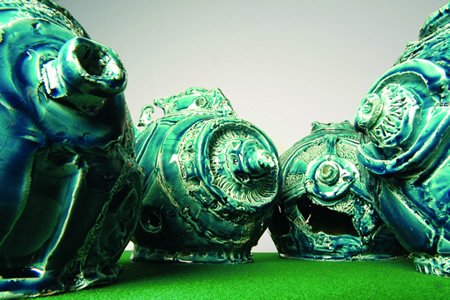 More problematical is the linguistic game at the base of  the L’EGO series. Lego as the toy building bricks, but also “l’ego”, which in Italian means “the Ego”. A game frozen in between self-celebration, and the need of bounds (legare: to tie, to bond). A game cold as steel, of which is made, and commercial as plastic, which it reproduces. De Molfetta and Negri conspire together to reveal the hidden life of our empire of objects. 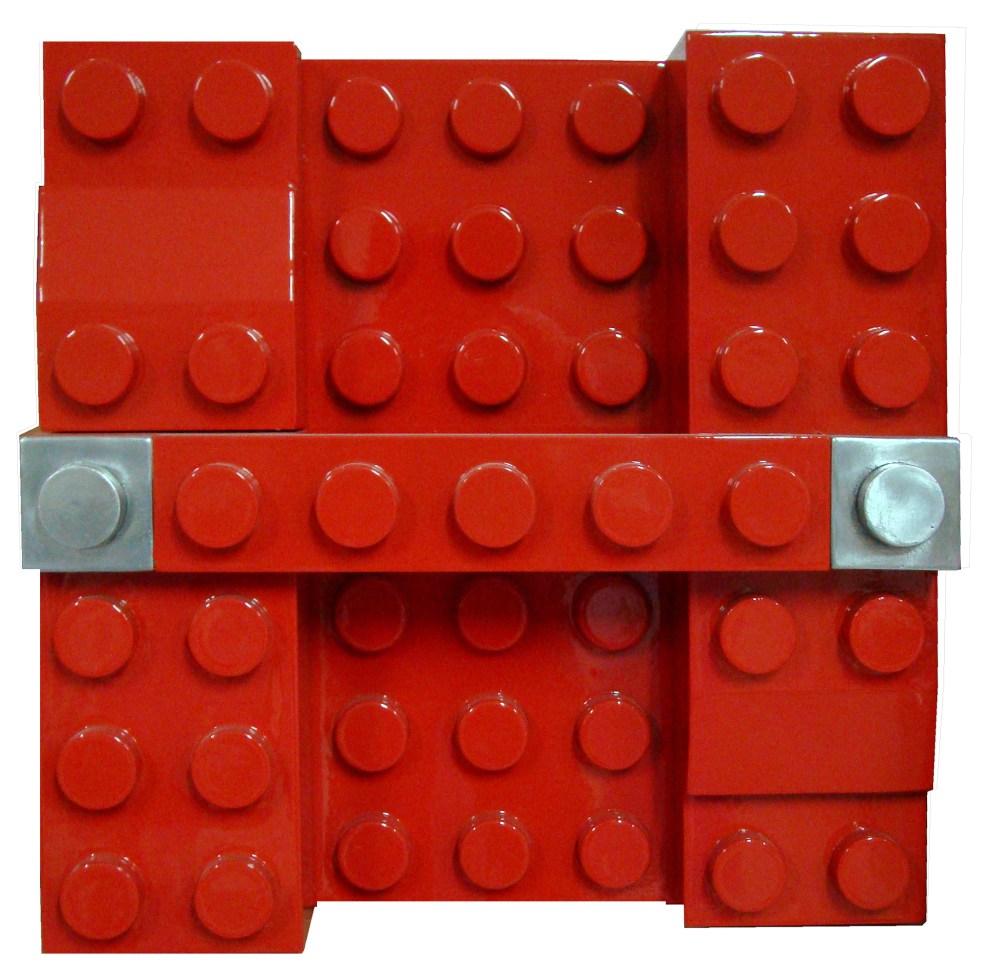 Published on the invitations for the exhibition L’impero degli Oggetti, February the 21th, 2010.

Next post
POP CLASSIC _ The exhibition of Pabo at Superplan, Berlin